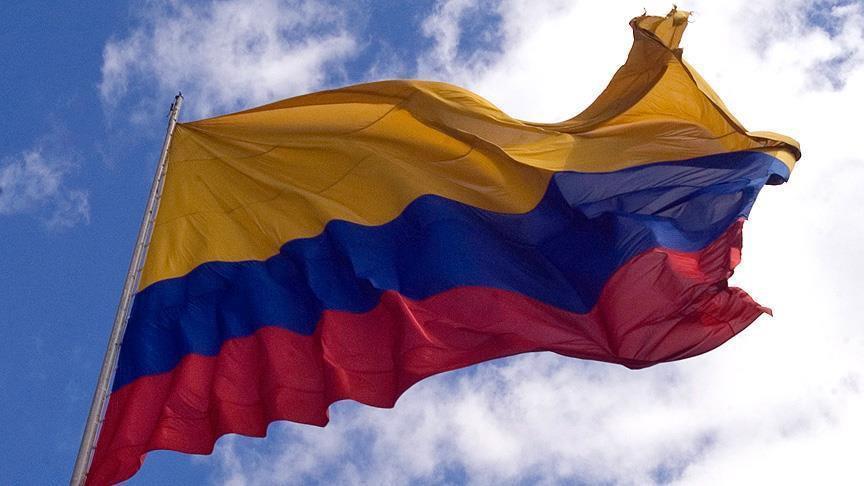 Survivors of the Columbine High School shooting have been speaking at a remembrance ceremony in Denver to mark the twentieth anniversary of the massacre.

Twelve students and a teacher were murdered by two teenagers.

One former student, Patrick Ireland, who was injured by bullets, said no one from the school or surrounding community had emerged unscathed.