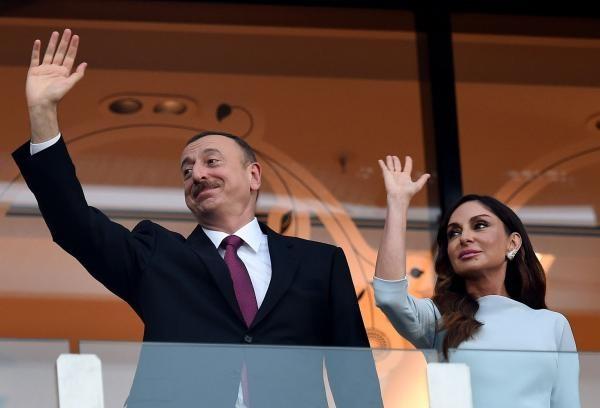 Formula 1 SOCAR Azerbaijan Grand Prix Race was held in Baku. The drivers made a parade lap first, which was followed by the opening ceremony.

President of the Republic of Azerbaijan Ilham Aliyev and first lady Mehriban Aliyeva watched the SOCAR Azerbaijan Grand Prix F1 Race, which is the fourth round of the 2019 Formula One World Championship.

The race featured 51 laps, with drivers covering a total distance of 306km. The lap distance is 6km. The length of the widest part of the track is 13 meters, and the narrowest width is 7.6 meters between the turns 7 and 8, which are along the Icheri Sheher (Inner City).

In the first three rows of the starting grid were Lewis Hamilton and Valtteri Bottas of Mercedes, and Sebastian Vettel of Ferrari.

The 2018 Azerbaijan Grand Prix was won by Lewis Hamilton of Mercedes.