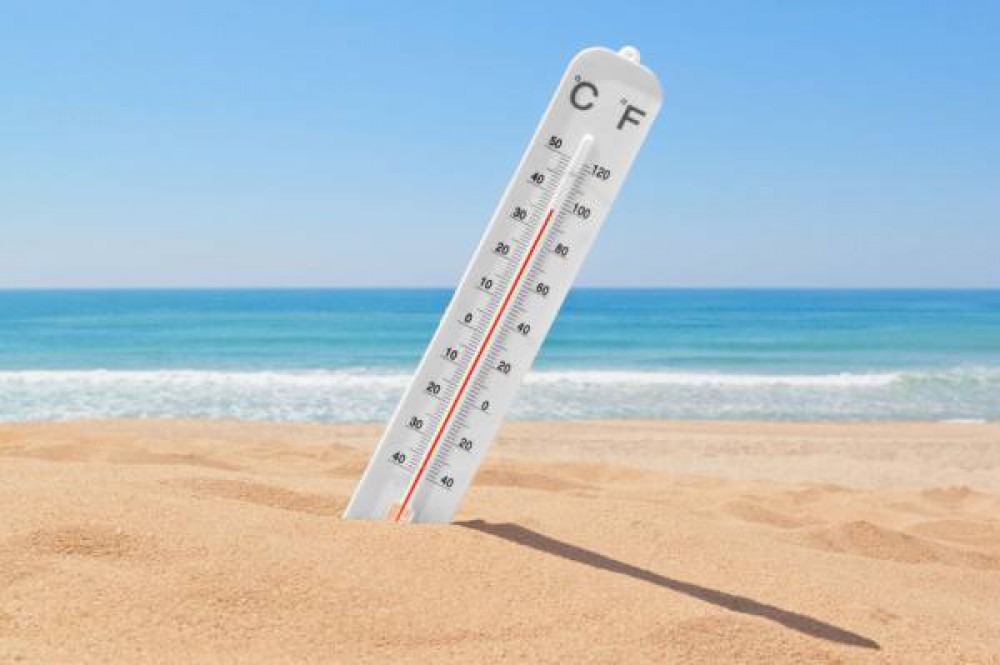 France is braced for a heatwave with temperatures forecast to exceed 40C this week – potentially breaking the record for June.

Temperatures are expected to reach 35 degrees or more on Monday, and climb even further until the peak on Thursday and Friday.

The north of the country – including Paris - will be worst affected.

Temporary fountains have been put in place and public pools will stay open later as part of an extreme heat plan.

Water will also be distributed and a care plan will be put in effect for vulnerable people including the elderly, as high humidity will make 40C feel like 47C in the capital.

France, Germany, Switzerland and Belgium could all see national records for June broken in the coming days – but France is particularly aware of the dangers posed by the hot weather.