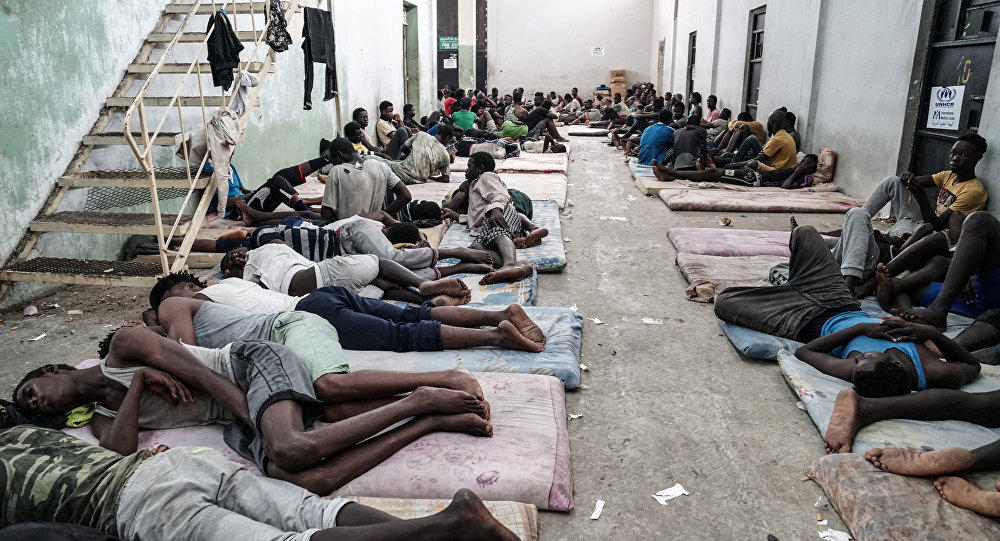 Axar.az reports citing foreign media that in a joint statement released Tuesday, the six nations called for an "immediate" de-escalation and halt to the current fighting.

"There can be no military solution in Libya," the statement said.

Voicing the concerns about the ongoing attempts by terrorist groups to "exploit the security vacuum" in the country, the statement called on all parties of the Tripoli conflict to "dissociate themselves from all such terrorists".

"We need to re-energize UN mediation, which aims to promote a transitional government representing all Libyans, prepare for credible parliamentary and presidential elections, enable a fair allocation of resources, and advance the reunification of the Central Bank of Libya and other Libyan sovereign institutions," it said.

Persistent violence has claimed nearly 1,100 lives, displaced more than 100,000, and fueled a growing humanitarian emergency in the country, according to the statement.

"The ongoing confrontation has threatened to destabilize Libya’s energy sector, and exacerbated the tragedy of human migration in the Mediterranean," it added.

Libya has remained beset by turmoil since 2011 when a NATO-backed uprising led to the ouster and death of long-serving President Muammar Gaddafi after more than four decades in power.

Since then, the country’s stark political divisions have yielded two rival seats of power -- one in Tobruk led by commander Khalifa Haftar, and the UN-recognized one in Tripoli -- and a host of heavily armed militia groups.