Half a million pilgrims have received medical services 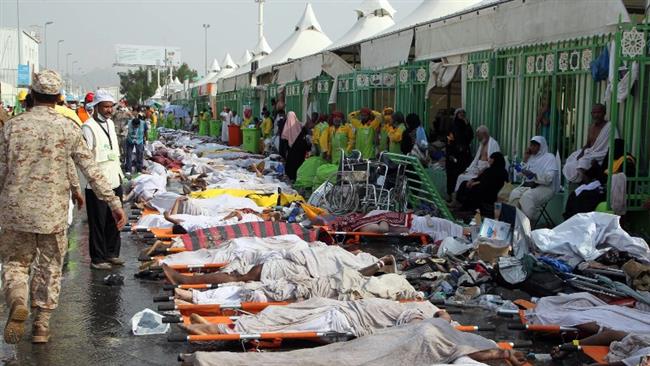 Almost half a million Hajj pilgrims have received medical services this year, said Prince Khalid al-Faisal, governor of Mecca, on Tuesday at a press conference.

Earlier, the Saudi Ministry of Health announced that Saudi Arabia provided over 1,000 different health services free of charge for Hajj pilgrims in Mecca and Medina during the first week of the Islamic month of Dhu al-Hijjah (August 2-8).