"Our greatest grief is Karabakh" 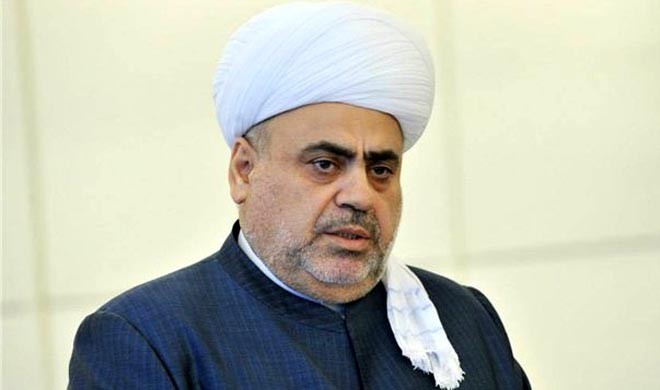 "Our greatest grief is Karabakh".

Sheikh-ul-Islam said that Azerbaijan's pilgrimages and mosques are still under Armenian occupation: 'The enemy started again to commit provocations on the frontline in early April. It is true, Azerbaijani army decently responded the enemy. In addition to preventing provocations of Armenians, our Armed Forces has liberated several heights of significant strategic importance. 'During battles, the Iranian people demonstrated its support to Azerbaijan. Iranian people always supported Azerbaijani people in difficult periods. I would like to express my gratitude to the Iranian leadership on my own behalf. Brotherhood attitude of the two countries' leaders plays a big role in that. I pray for continuation of these good relations and brotherhood'.

CMO chairman said that relations of the state and religion is at high level in Azerbaijan: 'However, there are also some problems. Some forces want toaggravate the situation in Azerbaijan and create sectarian differences'.

A.Pashazade stated that both Sunni and Shiite representatives live in Azerbaijan: 'Sunnis and Shiites pray together in our country and live in peace and tranquility. There is no such other country in the world'.