Thousands of pedophiles change names to work at school 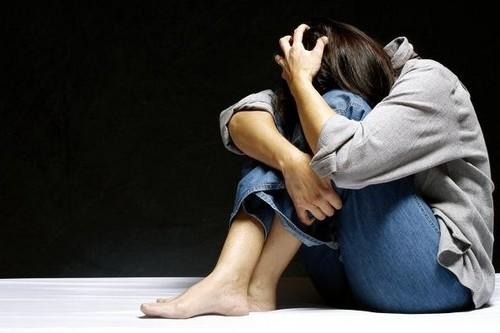 Official figures indicate around 500 people are arrested in connection to sexual interest in children in the UK on average every month – although National Crime Agency chiefs have warned 144,000 accounts on child sex abuse websites on the dark web have been found linked to British citizens.

Axar.az reports citing foreign media that around 1,300 pedophiles and sex abusers in the UK have changed their names in the past three years, with hundreds able to do so even while in prison, Safeguarding Alliance has claimed.

The children’s charity fears this could amount to an exploitable loophole, allowing pedophiles to “disappear” into society for a mere £15 - even though they must inform police of the switch.