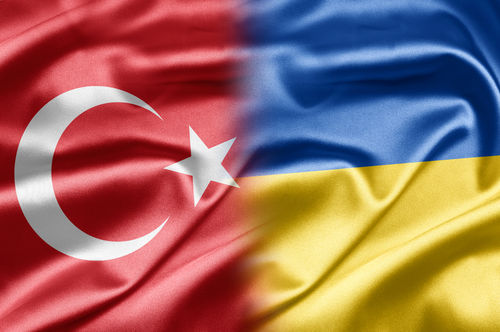 Turkish and Ukrainian officials gathered in Ukraine's capital to address ways to enhance strategic cooperation in the defense industry.

The seventh edition of Turkey-Ukraine Defense Industry Cooperation meeting was held in Kiev, where steps to be taken for armament and military equipments were discussed, according to a statement from Ukrainian Defense Ministry on Friday.

Turkish Ambassador in Kiev Yagmur Ahmet Guldere called the defense industry as one of the rising stars of the multifaceted cooperation between the two countries.

"I am pleased to see that Ukrainian and Turkish firms have started to move beyond mutual sales, such as joint production and export to other countries," Guldere said.