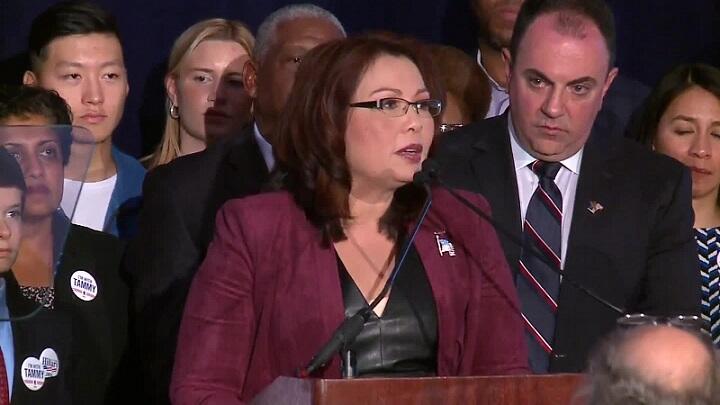 Senator Tammy Duckworth of Illinois and congressman Bobby Rash, who represents the first constituency of the state in the US Congress, appealed to the Azerbaijani community in the United States on the 28th anniversary of the Khojaly massacre.

Axar.az informs that, in a letter to the US Center for Midwives in Chicago, Bobby Rashin says that this act of genocide against the public, women, children and the elderly is a blot on humanity. This horrific massacre was not only a time of peace, nor a war.

A letter from the Temple Dakuort states that the US Central Azeri Center informs local residents about Azerbaijani culture, heritage, traditions, and historical injustices against Azerbaijan.

Both legislators note that Khojaly massacre is in harmony with the Azerbaijani community on the day of commemoration.