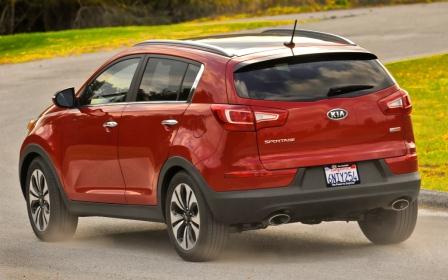 A South Korean contract manufacturer for Kia Motors’ compact vehicles has suspended production, a company official said on Monday, citing a drop in overseas demand as the coronavirus outbreak has spread across Europe.

Donghee Auto, which produces Kia’s Picanto and Ray models, has suspended production at its plant in Seosan, South Korea, until April 13, the official said.

Hyundai Wia, which produces engines for the Picanto and Ray, also said in a regulatory filing on Monday that it will suspend operations at its plant in Pyeongtaek, South Korea, from April 6 to April 9.

Kia did not reply immediatley to a request for comment.