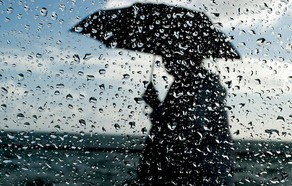 It was told in National Hydrometeorology Department of the Ministry of Ecology and Natural Resources. According to the information, in the capital and in some places during the daytime rainfall and lightning is predicted.

In Absheron peninsula on June 1-3, the weather conditions will be mostly favorable for weather-sensitive people.