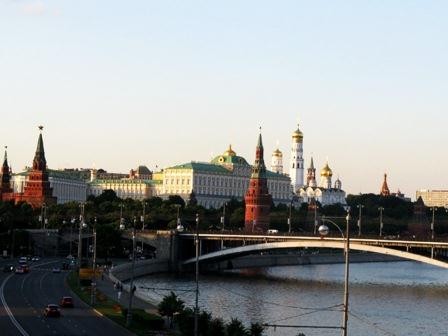 Moscow will on June 8-10 host a meeting of the ad hoc working group, tasked to develop a convention on the Caspian Sea's legal status, Hikmet Hajiyev, Azerbaijani Foreign Ministry's spokesman told on June 6.

Azerbaijan's delegation at the meeting will be led by the country's Deputy Foreign Minister Khalaf Khalafov, said Hajiyev.

The Caspian states - Azerbaijan, Kazakhstan, Russia, Turkmenistan and Iran - signed a Framework Convention for the Protection of Marine Environment of the Caspian Sea in November 2003.

Russia and Kazakhstan signed an agreement on the delimitation of the northern part of the Caspian Sea in order to exercise sovereign rights for subsoil use in July 1998. The two countries signed a protocol to this agreement in May 2002.

Moreover, Kazakhstan and Azerbaijan signed an agreement on the delimitation of the Caspian Sea and a protocol to it on Nov. 29, 2001, and Feb. 27, 2003, respectively.

Additionally, Kazakhstan, Azerbaijan and Russia signed an agreement on the delimitation of adjacent sections of the Caspian Sea on May 14, 2003.