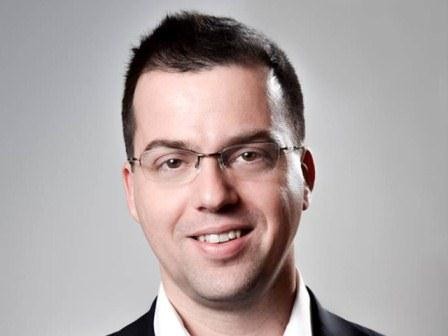 Organizing events like the Eurovision Song Contest in 2012, the Global Forum of the United Nations Alliance of Civilizations (UNAOC) in 2016, and the Baku International Humanitarian Forum every year for world leaders show Azerbaijan's important role in the region, he added.

Organizing the European Games in 2015 and the 2016 Formula 1 Grand Prix of Europe, which is to be held soon in Azerbaijan's capital Baku, are also very good asset to boost the country's reputation, noted Kozma.

"However, I am sure that a country has to have already a good reputation to get the possibility of organizing one of the most popular sports contest in the world - the Formula 1," he added.

The Formula 1 Grand Prix of Europe will be held in Baku on June 17-19.