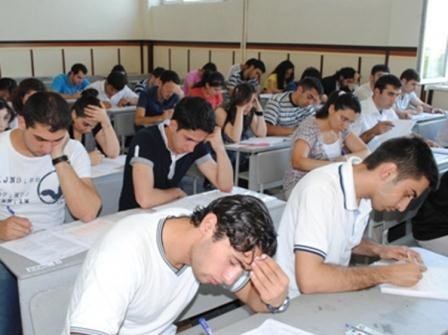 As many as 45171 students are considered to participate at the final exams, the press service of the State Students Admission Commission (SSAC) told local media.


214 exam chiefs and 2172 supervisor-teachers have been allocated to manage the exams.