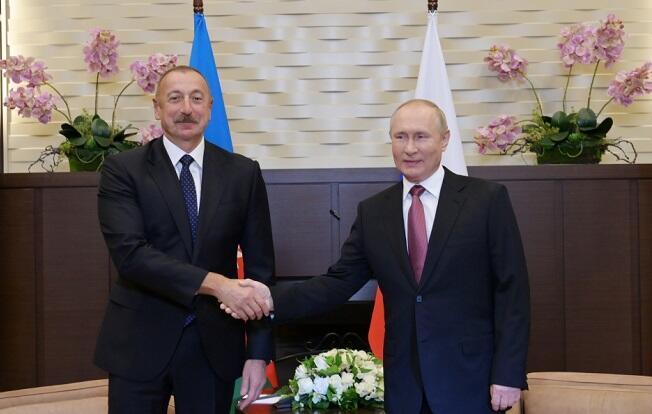 We appreciate Russia's support for the border issues between Azerbaijan and Armenia.

Axar.az reports that the statement came from Azerbaijani President Ilham Aliyev at a trilateral meeting in Sochi.

The head of state said that official Baku was ready to start a process on border issues between Azerbaijan and Armenia with the support of Moscow:

"The borders between Azerbaijan and Armenia have not been defined. We are ready to start the delimitation process. In addition, we openly offered the Armenian side to end the confrontation, recognize each other's territorial integrity and sovereignty, and start working on a peace agreement to live as neighbors in the future."