Areas equal to Lebanon have been completely destroyed 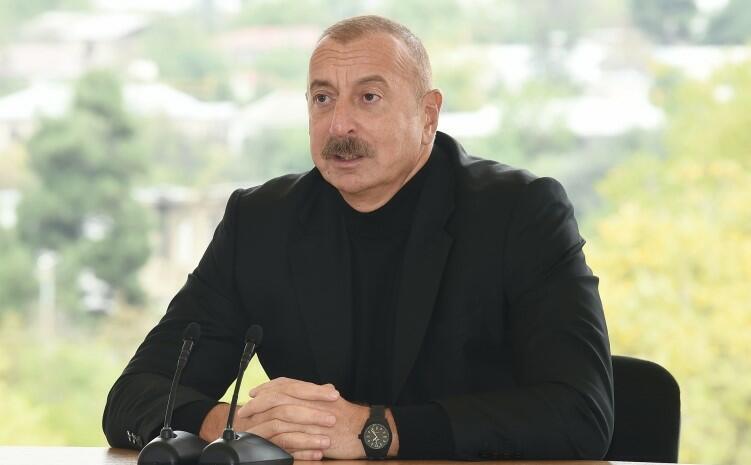 Let me clarify one thing - the volume of the package to be presented to Armenia by the European Commission is $ 2.6 billion, and to Azerbaijan, as you mentioned, 140 million. That is, the difference is about 20 times. Is this fair? No. Does this meet the real needs of both countries? No. Even if we put aside the terrible devastation caused by Armenia in the liberated territories, if we look at the population of both countries, we see that the difference is more than 5 times - the population of Azerbaijan is 10 million, and in Armenia - 2 million.

"In addition, during the years of occupation, areas equal to the Lebanese area were completely destroyed. Today, when foreign citizens and journalists visit these areas, they see with their own eyes the scale of the destruction. At the same time, we estimate that about 1 million mines were buried there. The process of clearing mines is very expensive and time consuming. There is no destruction in Armenia. This country was not occupied, it was an occupier. Even physically, the Armenian economy cannot absorb this huge package. So, this is very surprising, and after the announcement of this package, after President Michel's visit to Azerbaijan this summer, we are constantly discussing this topic. We want the approach to be based on common standards. We want justice and, of course, we want to provide Azerbaijan with the same conditions and the same amount of money," the President said.