KVN team will perform under the name "Shusha" 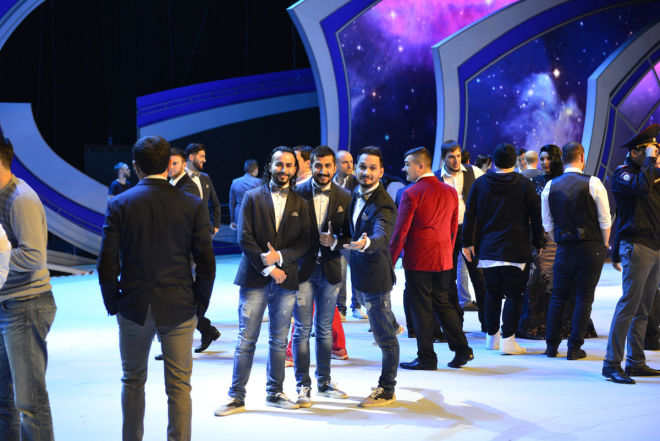 Performing in Sochi under the leadership of producer Mushfig Abbasov, the new Azerbaijani KVN team has regained the name "Shusha".

The team's producer Mushfig Abbasov told that after a successful performance in the first round, the jury, led by ANIC President Alexander Maslyakov, warned that the team could not continue under the name "Shusha". After that, the team changed its name to "Buta". But after the second round, as a result of negotiations with Alexander Maslyakov, the team regained its former name.

"We agreed to continue the play only under the previous name. The team has retained the name "Shusha" and from now on will play under this name in the St. Petersburg League of KVN," said Mushfig Abbasov.

It should be noted that the team performed at the KiViN festival in Sochi and advanced to the second stage. However, the fact that the team suddenly changed its name to "Buta" before the start of the second round caused sharp criticism from social network users.