Zangilan airport is included in the international catalog 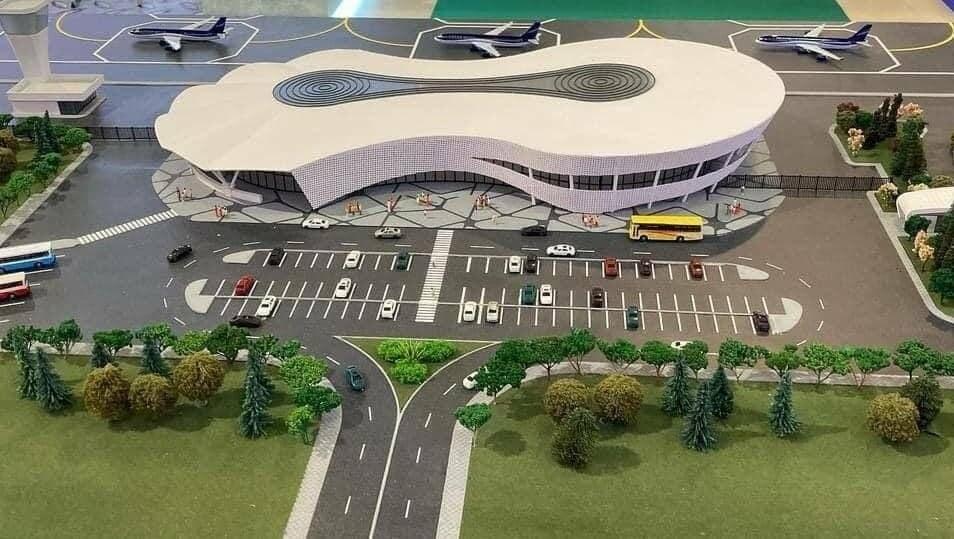 Axar.az informs that this was reported with reference to the Ministry of Digital Development and Transport.

The airport has a four-letter ICAO UBBZ code. This information will be published in the March 2022 issue of ICAO's Spatial Index (ICAO Doc 7910/182) and will be brought to the attention of the international community.

Director of the State Civil Aviation Agency Arif Mammadov described ICAO's recognition of another liberated city of Karabakh as a reliable partner as an important event:

"The inclusion of Zangilan International Airport in the catalog of international ground indices makes each of us proud. A new air hub is being created on the basis of airports being built in Karabakh and East Zangazur. In a short time, Zangilan Airport will become one of the transport and transit communication centers in the region.

It should be noted that the construction and commissioning of Zangilan Airport, the construction of which began in April 2021, will connect the Nakhchivan Autonomous Republic with the main territory of Azerbaijan as another historic achievement. At the same time, it will contribute to the creation of a large, modern logistics hub in the region.