Decision on gold deposits in Kalbajar and Zangilan 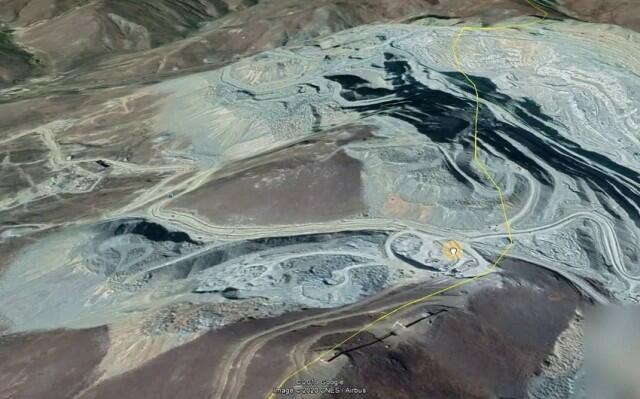 New commitments of the Azerbaijani government on gold deposits in Kalbajar and Zangilan have been approved.

Axar.az reports that Prime Minister Ali Asadov signed a decision in this regard.

According to the decision, the guarantees and obligations of the Azerbaijani government were approved in accordance with the agreement on exploration, development and production sharing of Gadabay, Gosha, Ordubad group (Piyazbashi, Agyurd, Shekardara, Kalaki), Soyudlu, Gizilbulag and Vejnali prospective gold ore deposits.

The decision of the Cabinet of Ministers dated January 23, 1998 on the government's guarantees and obligations was annulled.