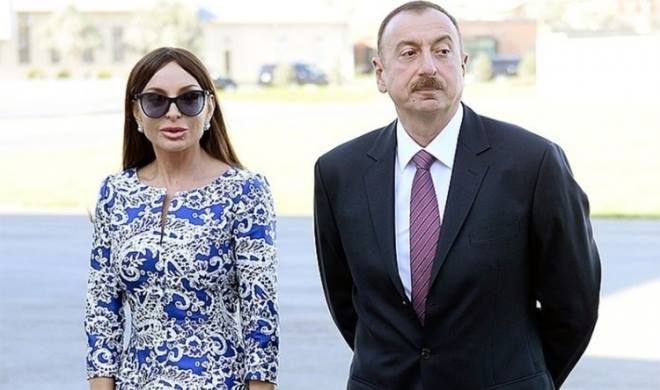 On August 17, a commemorative evening dedicated to the 80th anniversary of the world-famous opera and pop singer, composer, People's Artist of the USSR and Azerbaijan Muslim Magomayev was held at the "Yashil Teatr" Baku Concert Complex, organized by the Heydar Aliyev Foundation.

Axar.az reports that President of the Republic of Azerbaijan Ilham Aliyev and First Lady Mehriban Aliyeva participated in the event.

Fragments reflecting the views of the great leader Heydar Aliyev about Muslim Magomayev were shown at the commemorative night.