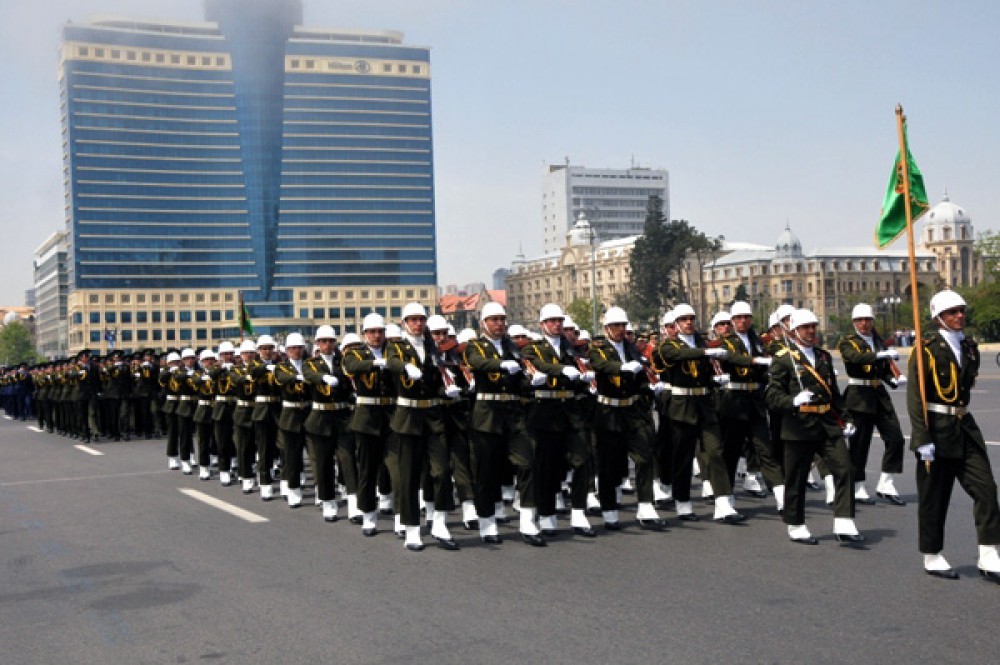 According to the Defense Ministry, capital assets of the Fund made 211,792 in US dollars, while the euro account made 2094.

The Armed Forces Assistance Fund was established under the order issued by the President of Azerbaijan on August 17, 2002.

The Armed Forces Assistance Fund is formed on the basis of voluntarily donations of individuals and legal entities and at the expense of the other donations not prohibited by the laws of Azerbaijan.