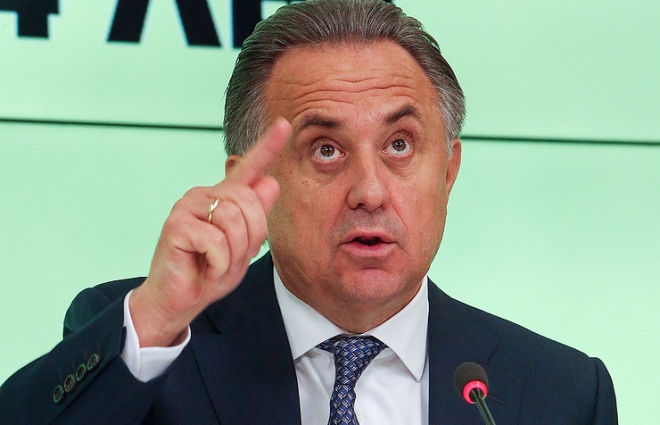 Accusations voiced in the report of WADA Independent Commission and its chairman Richard McLaren in regard to the allegedly widespread doping abuse and manipulations in Russian sports should be taken to legal courts, Russian Deputy Prime Minister and former Sports Minister Vitaly Mutko told TASS on Friday.

"We now need to calmly move taking the issue to a court and this is what we will do," Mutko said. "It will be up to the International Olympic Committee to do the verifying job."

The commission has accused Russia of doing what is principally impossible to do, Mutko said. "In Sochi, it was simply impossible to do what we are being accused of. And our athletes were never part of the alleged disappearing result scheme. Eighty percent of them were in the permanent doping testing pool," he said.