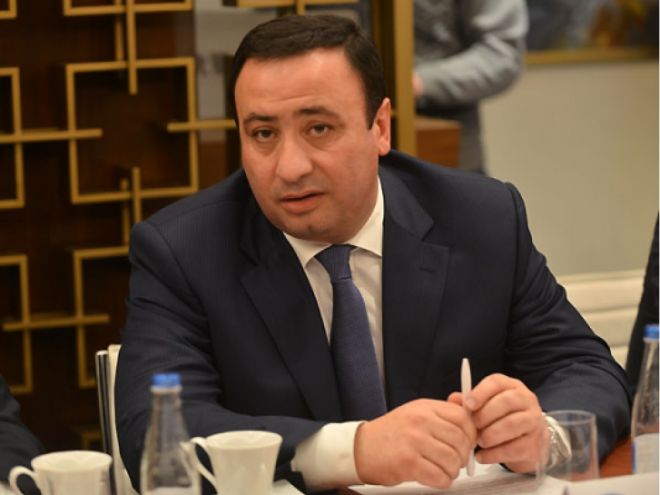 AFFA Clubs Committee will meet for the last time this year, after the upcoming December 21 return matches.

According to him, the new chairman will be elected at a meeting of the committee. He said that the issue of re-election of chairman will depend on management of the club: " Over the past year we have made some decisions. For me there is no difference who is elected chairman. During the activity of the Executive Committee of AFFA questions were raised about the limit of foreign players, a decrease in the amounts of fees and fines. All issues have been resolved."

Notably, the last meeting of clubs of the Committee held on November 16. The first chairman of the committee was vice-president of the club "Khazar-Lankaran" Tuygun Nadirov. After the presidency for a year, he was replaced by Fikrat Huseynov.