"I sold him, because he broke my glasses" 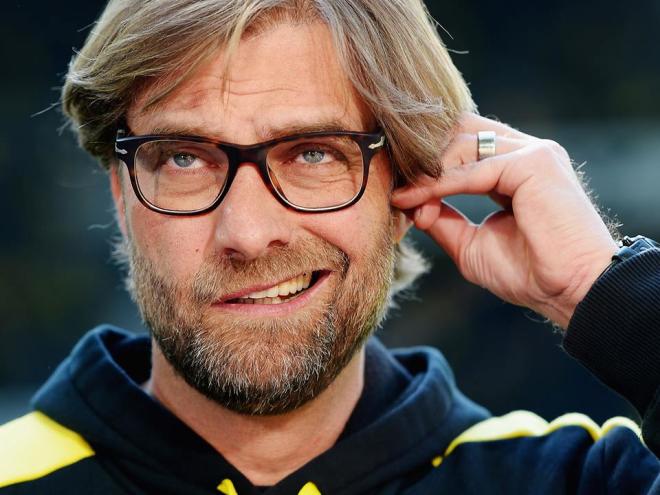 The Reds offloaded the Belgian striker because the striker destroyed his manager's glasses celebrating a goal, he has joked.

The German had his spectacles smashed during the wild celebrations that greeted Adam Lallana's winner in a remarkable 5-4 victory away to Norwich in the Premier League last term.

Benteke left Anfield for Selhurst Park in August, having lasted just one season on Merseyside.

Speaking to the Liverpool Echo, former Borussia Dortmund coach Klopp mischievously suggested the Belgium international was shown the door after forcing his boss to visit the optician.