Arriving at end of my coaching career - Guardiola 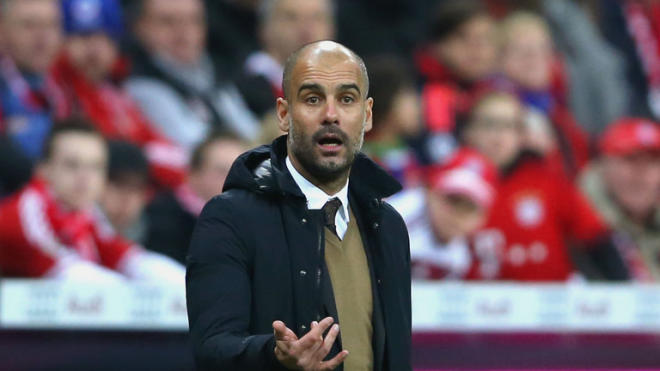 Manchester City manager Pep Guardiola has said he is approaching the end of his coaching career and the process of bidding goodbye has already started.

The 45-year-old manager, who replaced Manuel Pellegrini at the start of the season, believes his current stint at City could be one of his last managerial assignments.

“I will be at Manchester for the next three seasons, maybe more,” Guardiola told NBC.

“I will not be on the bench until I am 60 or 65 years old. I feel the process of my goodbye has already started.”

Guardiola racked up three La Liga trophies and two Champions League wins in four years at Barcelona before moving to Bayern Munich in 2013 where he claimed three consecutive Bundesliga crowns.

“I am arriving at the end of my coaching career, of this I am sure,” he added.