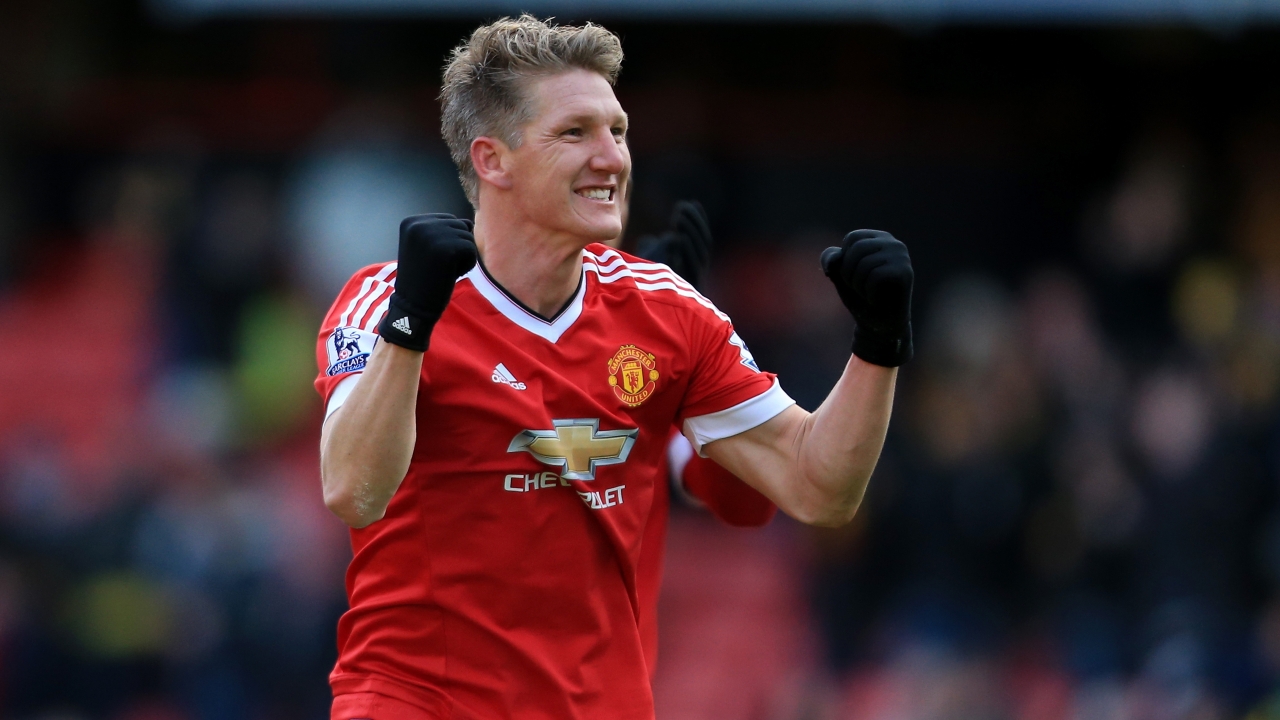 A deal between the clubs was agreed on Monday and is subject to a medical and visa being secured.

The former Germany captain, 32, has signed a one-year contract with an option for a further year.

"I am sad to leave so many friends at Manchester United," he said. "But I am grateful to the club for allowing me the chance to take up this challenge."

He added: "I have enjoyed working with the manager, players and staff but I have to reserve special thanks to the fans. I will always remember their energy and their passion."

Schweinsteiger, who led Germany to World Cup victory in 2014, had talks with Chicago Fire last year but opted to stay at United beyond the end of the January window.

However, Fire requested the midfielder join them now and, as Schweinsteiger was unlikely to play any significant part at United for the remainder of the season, the Old Trafford club have sanctioned his exit.

Last week, he trained with some junior members of the United squad while the remainder prepared for their Europa League game against FC Rostov.

"We would have preferred it to happen in January but United were understandably reluctant to let him leave. I think we wore them down with our persistence," said Chicago Fire general manager Nelson Rodriguez.

"Bastian Schweinsteiger is a great player with great vision and a phenomenal soccer IQ. He doesn't have the same physical attributes as he had as a teenager but people should be wary not to underestimate the heart of a champion," he added.

Schweinsteiger, who was signed by the Old Trafford club under former boss Louis van Gaal in July 2015, trained alone or with the Under-23 side at United after Jose Mourinho took over as manager last summer.

He returned to the first-team set-up before a Europa League game against Fenerbahce in November and played his first game for the club this season in an EFL Cup win over West Ham on 30 November.

However, he has made just three further appearances for the club - scoring one goal - with his last outing coming as a substitute against Saint-Etienne in the Europa League on 22 February.