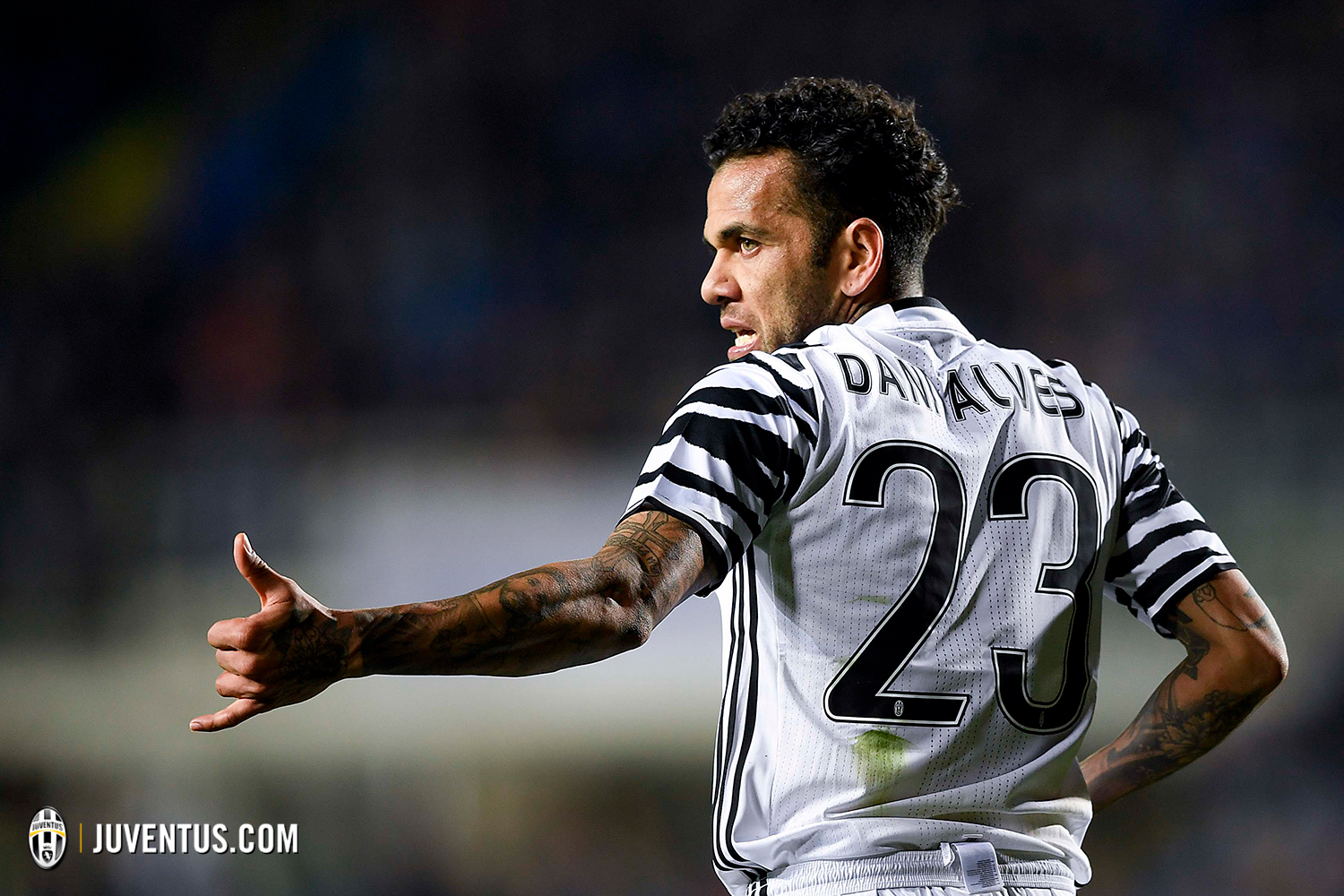 Already leading 2-0 from the first leg, the Italian side extended their advantage when Mario Mandzukic stabbed in after his initial header was saved.

Dani Alves doubled their lead on the night with an instinctive volley from goalkeeper Danijel Subasic's punched clearance.

Kylian Mbappe turned in Joao Moutinho's low cross to pull one back in the second half, but the Ligue 1 side could not pull off an unlikely comeback.

Juventus, who have not won this competition since 1996 and lost 3-1 to Barcelona in the 2015 final, will face either Real Madrid or Atletico Madrid in Cardiff on 3 June.

When Barcelona dismantled Juventus in the Champions League final two years ago, Alves was a key part of the Spanish side.

There is no doubt Barca's loss has been Juve's gain.

After a slow start, the Brazilian has developed into one of the club's most influential players, and his Champions League experience has been pivotal to Juventus' run to the final.

Having assisted both of Gonzalo Higuain's goals in the first leg he produced a brilliant strike here, calmly guiding Subasic's looped clearance through a crowded box and into the net.

Alves, whose cross also led to Mandzukic's opener, has now been involved in every goal Juve have scored in their last two Champions League games.