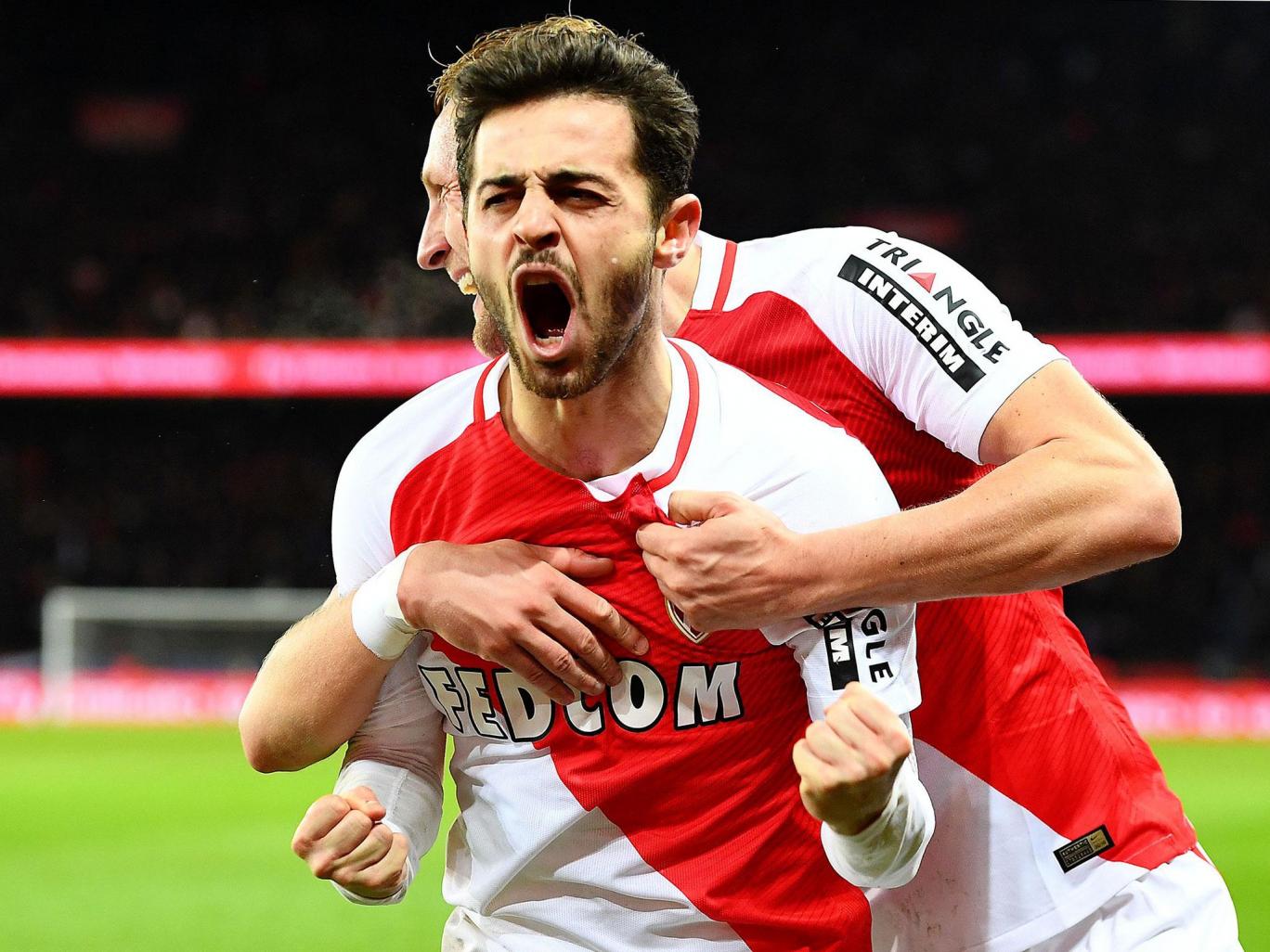 Manchester City have completed the signing of Bernardo Silva to begin a £300m summer spending spree.

The Monaco playmaker had talks with cross-town rivals United in the spring, who even went as far as discussing where he would fit into Jose Mourinho's team, but City have moved first and hardest to make their interest concrete and have signed the Portuguese international.

22-year-old Silva began his career with Benfica before moving to Monaco, where he formed part of the team's young and exciting core. While the Ligue 1 side are keen to hold on to as many of their prospects as possible, building on a Champions League semi-final appearance, the £58m sale of Silva may be essential in their quest to keep in-demand teen forward Kylian Mbappé.

For their part, City are keen to add quality to their squad this summer and are expected to unload over a quarter of a billion pounds on new players. Tottenham and England right-back Kyle Walker is in line to sign shortly, a signing that will plug the hole left by Pablo Zabaleta and Bacary Sagna's departures but also allow Kieran Trippier to thrive at Spurs.

City remain keen on Monaco pair Fabinho and Benjamin Mendy, though those deals are more complicated, and they are in hot pursuit of Arsenal forward Alexis Sanchez.

The Chilean forward is expected to leave the Emirates Stadium this summer, with Bayern Munich, City and Chelsea keen.