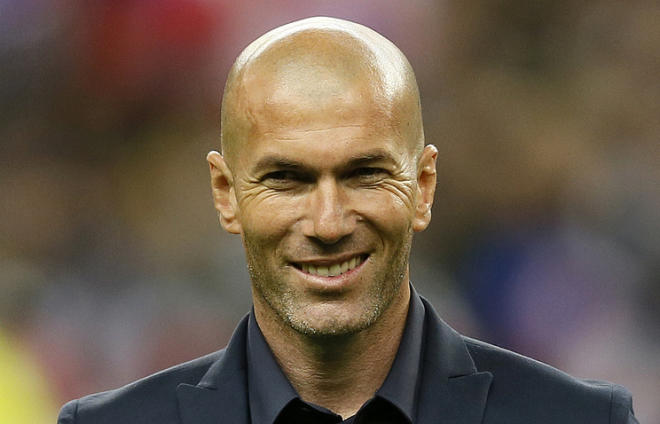 Zidane has made a seamless transition from player to coach, leading Real Madrid to Champions League and LaLiga glory in 2016-17, having claimed European silverware in his maiden campaign.

While he remains happy at the Santiago Bernabeu, former France captain Zidane – who won the 1998 World Cup and Euro 2000 as he amassed 108 international caps – is seen as a future coach of the national team.

"That is a logical continuation," Le Graet told RMC radio when asked about the possibility of Zidane coaching France in the future.

"It is likely that one day he will be interested."

Le Graet continued: "For the moment I think he still has a lot to give to Real and the club suits him perfectly.

"I can't believe what he is doing. I spoke to him two or three years ago, and at the time I was strongly advising him to go to Bordeaux or somewhere else, to start his career at a Ligue 1 club or somewhere more modest."