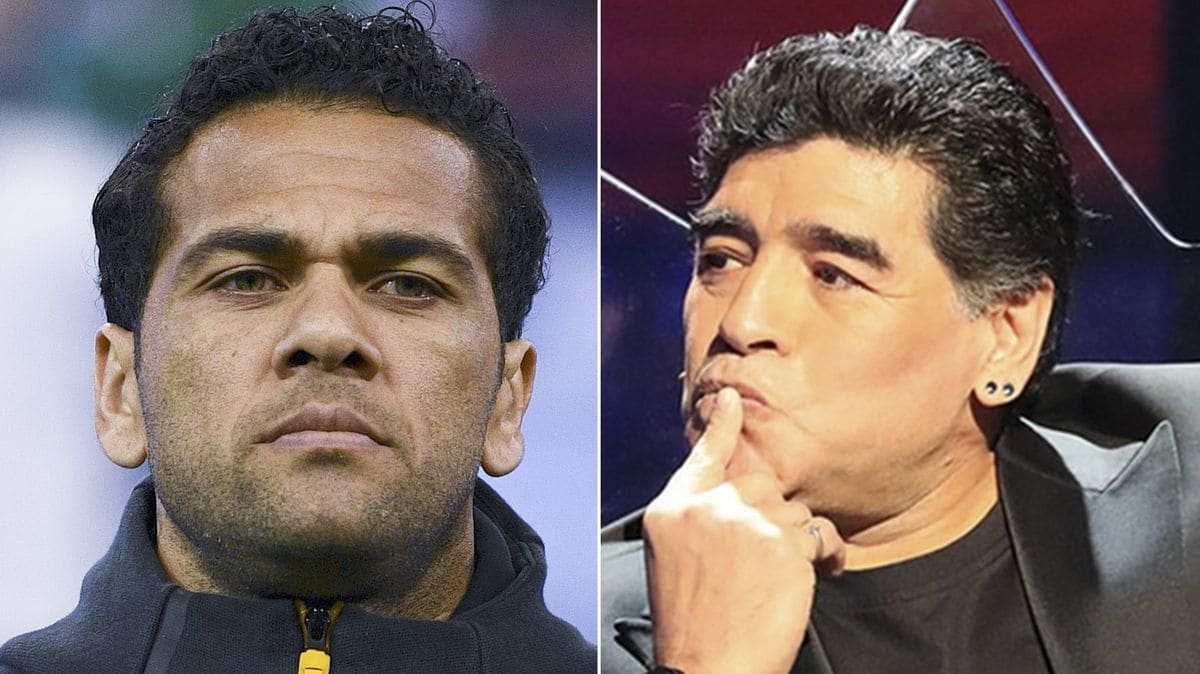 Alves left Barca a year ago for Juventus - and Maradona is no fan.

"Dani Alves is a jerk, a man who plays the ball three or four times and commits eight or more fouls," Maradona remarked on TyCSports.

"Alves is always in a position of the pitch where football is not played."

"To take Aguero out of the national team for Icardi was crazy, Sampaoli does not know any more about football than [predecessor, Edgardo] Bauza, I'll tell him that much."