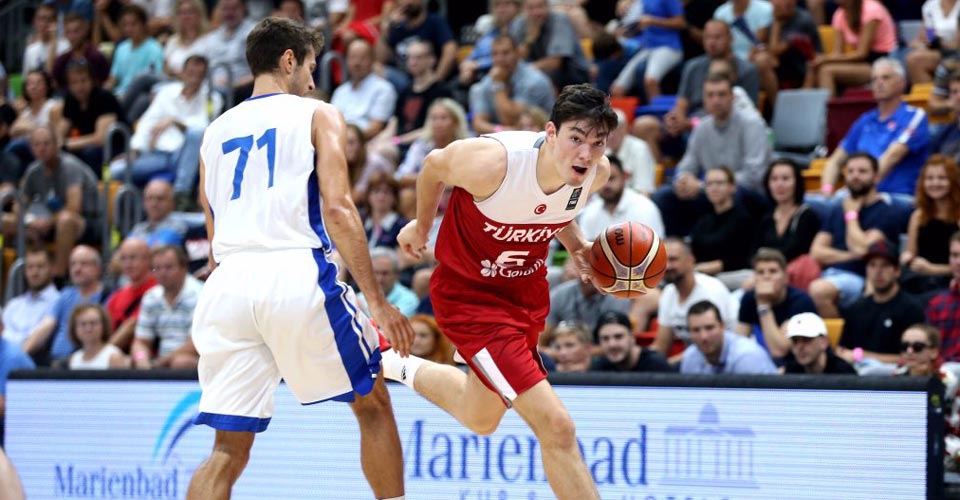 After months of waiting, the FIBA EuroBasket 2017, the second European championship to be hosted by four different countries, will kick off today.

Axar.az reports citing Daily Sabah that, the top 24 European teams divided into four groups will battle it out in Finland, Israel, Romania, and Turkey before the top four teams from each group qualify for the knockout stages in Istanbul.

The group stages will finish on Sept. 7 and the round of 16 will begin on Sept. 9. Eventually, the 2017 European champions will be crowned on Sept. 17.

Turkey will be hosting both group stages ties and the knockout games. And if history is any indication then that means they could be playing a while as they reached the finals of the FIBA EuroBasket 2001 and FIBA Basketball World Cup 2010 in front of their home fans in Istanbul.

The Serbians will be missing playmaker Milos Teodosic and some other leaders. But they have the coach and the core that reached the finals of the FIBA Basketball World Cup 2014 and 2016 Rio Olympics.

Reigning champions Spain enter the FIBA EuroBasket 2017 as hot favorites to win their fourth European title. But, the European basketball fans will have to wait until Friday to see the holders as the Spaniard play in Group C in Cluj-Napoca, Romania, where the action starts on the second day of the competition.

The first day sees Group A games in Helsinki and Group B contests in Tel Aviv. Group D action in Turkey also starts on Friday.