AFFA comments on remarks made by Liverpool coach 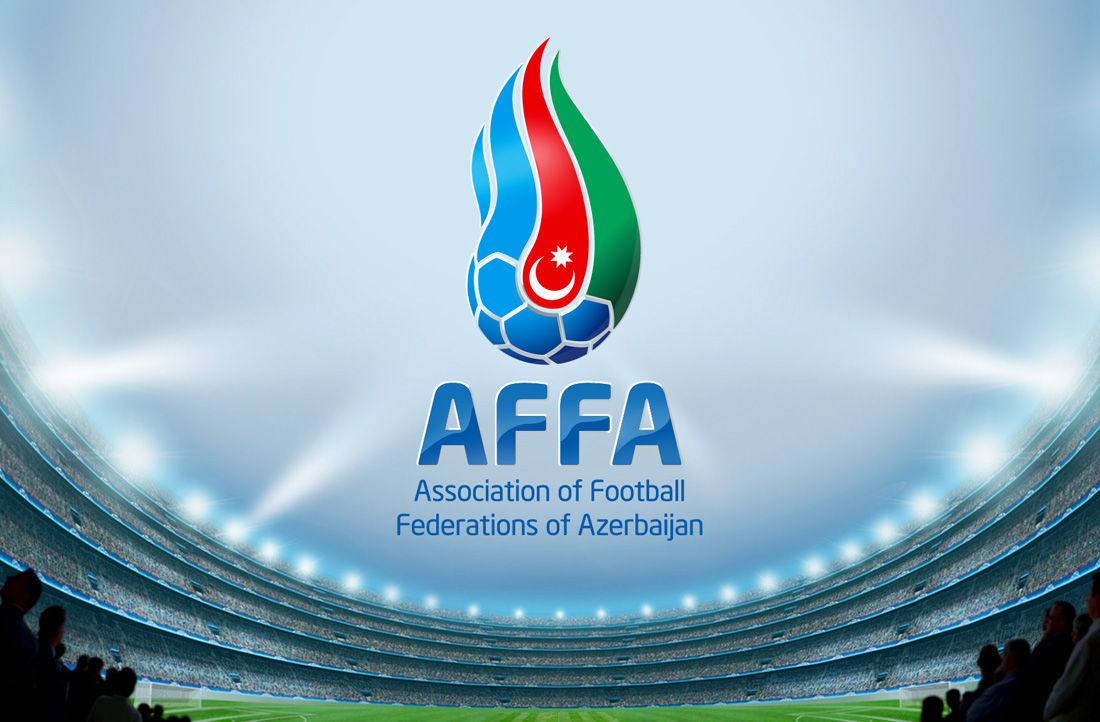 General Secretary of the Association of Football Federations of Azerbaijan (AFFA) Elkhan Mammadov has responded to the harsh remarks made by Liverpool coach Jürgen Klopp, in which he touched upon holding the European League Final in Baku.

"I was unpleasantly surprised by the remarks of Jürgen Klopp. He always gave an impression of a very positive person. Moreover, we all know that he is a great specialist who has achieved really outstanding results in football.

But with all this, I strongly disagree with his opinion that football should be geographically limited. We must respect and promote the values of football. And one of our main values is the expansion of the boundaries of football and its globalization. Europe has long gone beyond the borders of the countries of the western part of this continent. And I am convinced that holding European Championship matches and European Cup finals in Eastern Europe opens up new opportunities for developing football in these countries, serves to make it more popular among the younger generation, attracts young people to football,” Mammadov said.

The AFFA Secretary General recalled that despite the skepticism of some countries, everyone witnessed a perfectly organized World Cup in Russia.

"The same can be said about the organization of the Champions League final in Kiev or 10 years ago in Istanbul. Yes, perhaps this year the prices in Madrid have risen because of the Champions League final, but this is the so-called side effect of a market economy and it happens everywhere on the eve of big sporting events. I agree that getting to Baku by bus from London will be difficult, but when the distance was a barrier for real fans? I want to remind you that three cities participated in the tender for the final: Seville, Istanbul and Baku. No one limited the ability of other countries to participate.

“I am sure that there will be a real football holiday in Baku. And I am also confident that the same will happen in Madrid.

“We are well prepared. There are places in hotels in Baku, restaurants and shops that have enough beer. The airline plans to open additional charter flights. So, now it is the time for everyone to concentrate on their work.

“And I would like to advise Klopp to more actively promote global football values, and not to divide countries and capitals into worthy and unworthy of honor to hold European Cup finals. He is a popular man and millions of fans around the world will listen to his opinion,” said Mammadov.

Head coach of Liverpool Klopp commented on the information about the discontent of fans about the high cost of tickets and accommodation in the cities, namely, in Madrid and Baku, where the European Cup finals will take place.

Previously, the State Agency for Tourism of the Republic of Azerbaijan, together with other government agencies, as well as Azerbaijan Airlines (AZAL) and AFFA, expressed their full readiness for hosting the UEFA Europa League final match in Baku and creating favorable conditions for visiting tourists and guests.

According to the press service of the State Agency for Tourism of the Republic of Azerbaijan, preparations for the final game are in full swing.

It was noted that along with the direct flights London-Baku-London, which will be operated by AZAL on May 29 and 30, over 40 charter flights will also be organized for foreign fans.

In addition, negotiations are underway between the finalist clubs and the UEFA Europa League, and AZAL to arrange additional charter flights.

“Hotels of international and local brands for every budget in Baku will ensure the comfort of foreign guests during the event.

“All aspects related to the safety of tourists and guests during arrival, accommodation and stay in the country were carefully considered by representatives of public and private business. It is important that Azerbaijan holds one of the first places in the world ranking of countries with the least threat of terrorism. All government agencies involved in the process of preparing and organizing the match will work in a more intensive mode for the success of this significant sporting event,” reads the message.

It was also noted that Azerbaijan has considerable experience in the successful organization and holding of such international competitions as Formula 1, Eurovision, the European Games and the Islamic Solidarity Games.