Fans protest at Malcolm with racist manifesto and banners 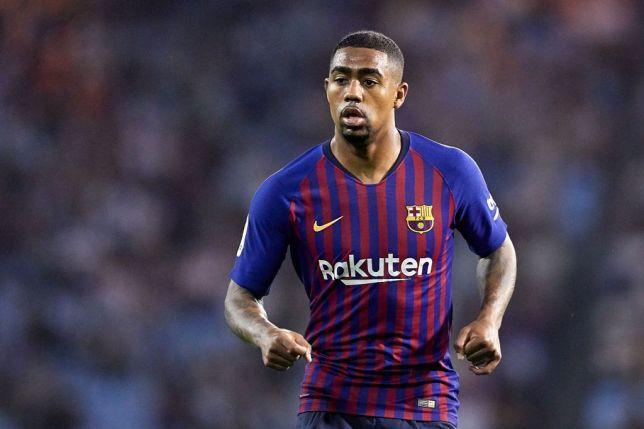 Zenit fans protest at Malcom signing from Barcelona with a horribly racist manifesto and banners during a match last night.

Axar.az reports citing foreign media that Malcolm came to Zenit Petersberg after completing a brief spell at Barcelona for a price of £36 million. The move by the Brazilian International did surprise many.

However, things got worse for Malcolm, as fans during a match last night refused to accept the 22-year-old forward because of his racial color.

During Zenit’s game against Krasnodar in the Russian Premier League, their fans held up a banner tastelessly blasting the club for signing black players. The banner reads: “Thank you leadership for loyalty to traditions.”

Some Zenit fans have always shown resistance in altering the “traditions” and accepting diversity in the squad at the club. With the Landskrona fan association previously urging the hierarchy to not sign black players.

“Now, Zenit black football players are being forced almost by force, and this causes only a backlash. Let us be what we are.”

In other reports, it is being suggested that Malcolm might be resold by Zenit during the January transfer window, due to the massive protest, making it the most disgraceful transfer move to ever happen.