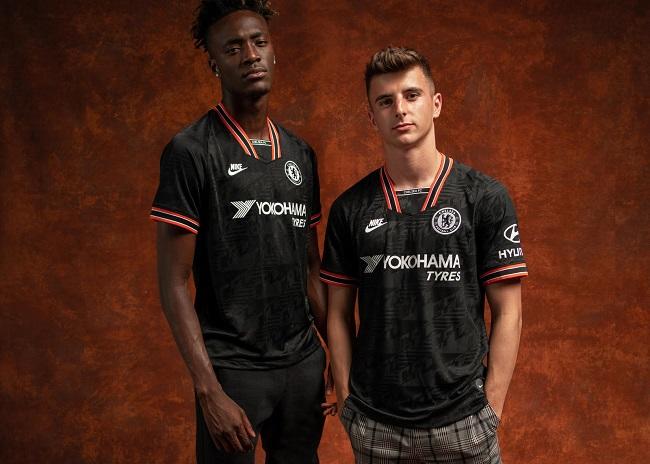 The Blues have released their last remaining strip for the 2019/20 campaign and supporters are not best pleased.

Axar.az reports citing Daily Star that Chelsea has released their new 90s-inspired third kit for the 2019/20 season - and their fans absolutely hate it.

The Blues have endured a frustrating start under new boss Frank Lampard, winning just one of their first four outings this term.

And the release of their new official third strip has hardly lifted the mood at Stamford Bridge.

The west London club and Nike have produced a kit that dives back into the 1990s, with a predominantly black jersey and flashes of bright orange - similar to their 1994-96 away shirt.

It also boasts other references to ‘90s football, with jacquard knit rising from the fabric of the shirt, an old school style collar and a retro Nike ‘Futura’ logo.

However, Chelsea fans have taken to Twitter to rip into the club over the new number.