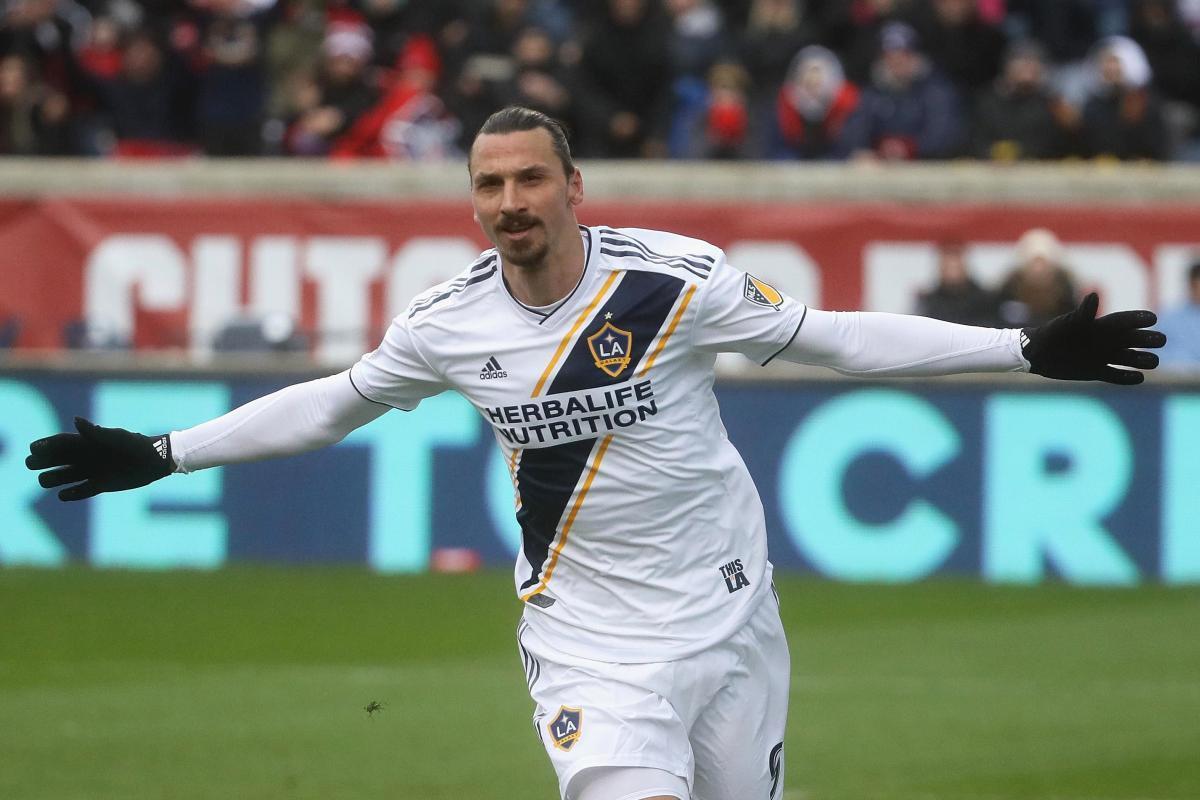 Axar.az reports citing GMS that Lukaku has often been mocked throughout his career for his poor first touch and lack of technique.

While that criticism comes mostly from fans, it seems a former teammate has the same opinion.

In fact, Ibrahimovic has revealed an outrageous bet that he made with Lukaku while at Manchester United.

“I will say this on Romelu: don’t expect good technique from Lukaku, but his best strength is sheer power. If only he’d listened to me,” Zlatan said, per Football Italia.