The arrival of Neymar could affect Ansu Fati 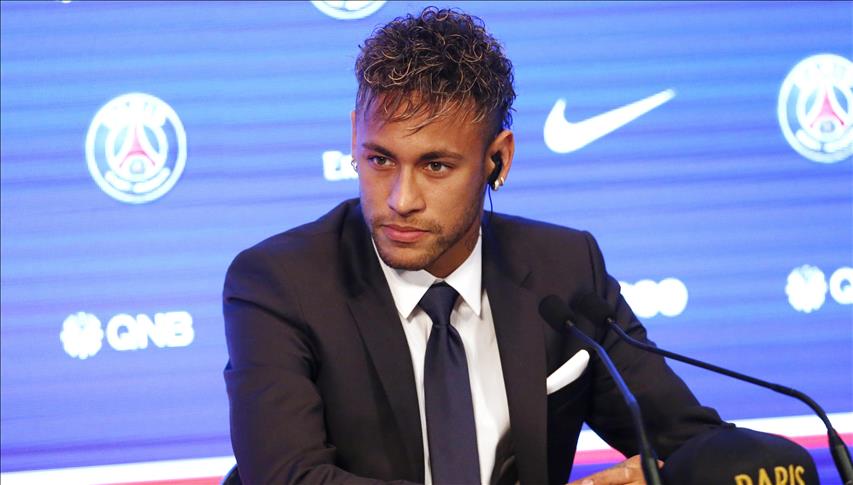 Neymar was desperate for a return to the Nou Camp in the summer and while a deal could not be pushed through, director Eric Abidal recently suggested a move could be on in the future.

Axar.az reports citing Dailymail that after failing in their bid, Barcelona manager Ernesto Valverde instead used Fati regularly at the start of the season to great success.

But Kluivert fears that if Neymar does eventually come back to Barcelona, it could be at the expense of the 17-year-old.

'For two reasons: Qatar, and also the fact that if you bring in Neymar, you slow down some players that are already at the club.