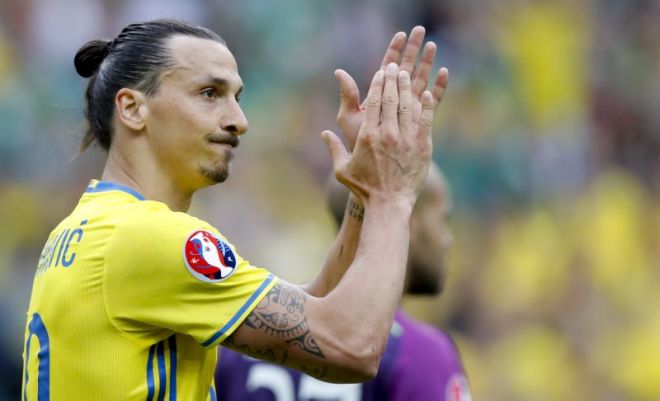 Zlatan Ibrahimovic has opened negotiations with his former club AC Milan over a potential return to the Serie A side.

Axar.az reports citing Dailymail that the 38-year-old is a free agent after leaving LA Galaxy and is weighing up offers to return to Europe.

Upon leaving the MLS outfit, he promised his fans that 'the story continues' as he seeks another club to turn out for in his spectacular career.