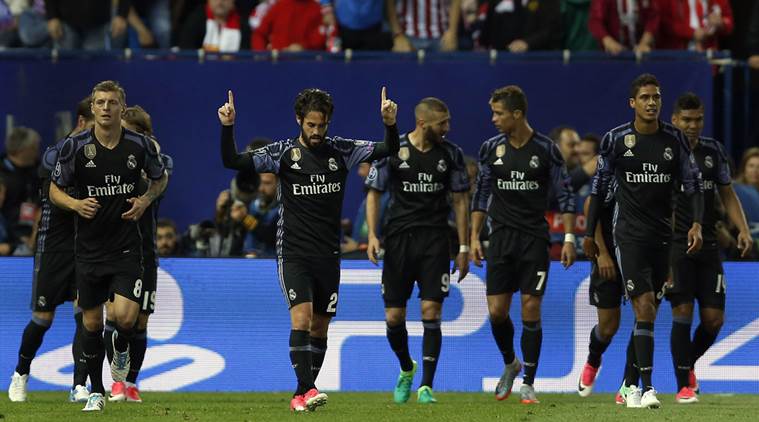 Real Madrid on Sunday announced on its website that Belgian winger Eden Hazard was diagnosed with a fracture to his right distal fibula.

"Following the tests carried out today on our player, Eden Hazard, by Real Madrid's medical department, he has been diagnosed with a fracture to his right distal fibula," said the club.

Madrid club added that the 29-year-old player's recovery will continue to be assessed.

The Belgian left winger joined Real Madrid from England's Chelsea on July 1, 2019, and he appeared in 15 games, scoring only one goal for his club so far.