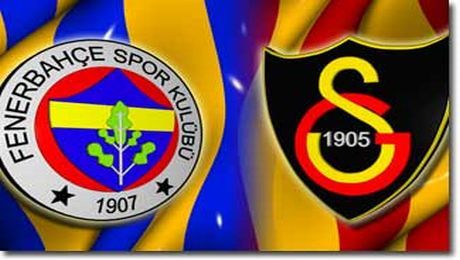 The Lions historic 3-1 win ended a 20-year curse at the team’s archrival stadium.

The club said fans can obtain game-worn jerseys in an online auction at www.matchwornshirt.com.

"Our fans will have the chance to participate in the auction to buy the jerseys that our players wore on the field and signed after the game ended," the club said.

Galatasaray added it signed a new cooperation with Dutch-based company, MatchWornShirt.com, within the framework of their vision of digital transformation.