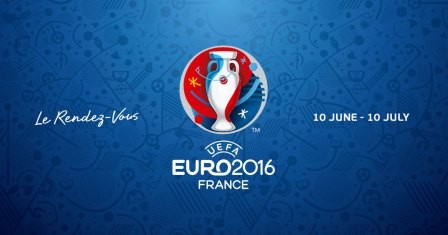 For the first time 24 teams will compete in 6 groups.

The opening ceremony will begin half an hour before the first match of the tournament. French DJ David Guetta will perform the official anthem for Euro-2016 on stage. About 800 volunteers from 63 countries were selected for the event.

The opening match of the European Championship will be played by France and Romania. The game will start at 11 p.m. Baku time.

The tournament’s Cup in France has already been brought to Paris.

The final match of the European Championship will be held on July 10.