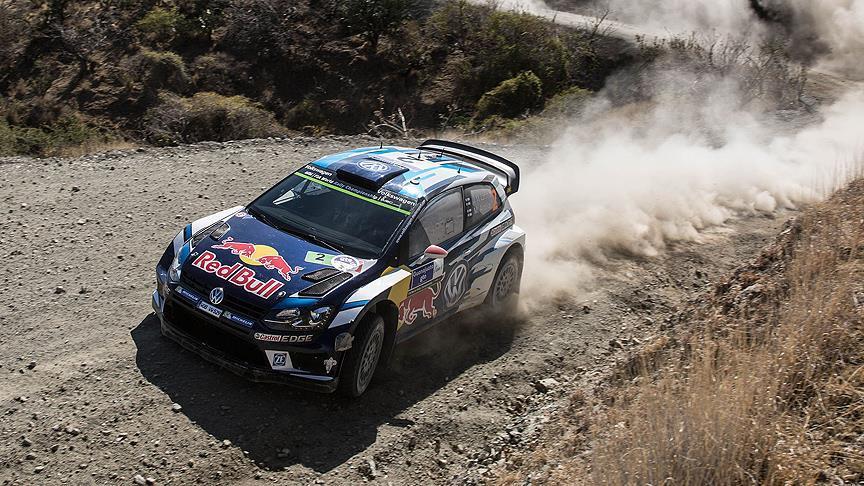 "Hannu Mikkola, the 1983 world champion and one of Finland’s great rally names has died," world motorsports governing body FIA said in a statement.

Extending condolences to his family and friends, FIA President Jean Todt said Mikkola was "a legendary driver and a lifelong friend".

"Most knew him as a rallying great who ushered in the golden years of the sport. To me, he was dad - and an incredible one at that. Always supportive, loving, and genuine. Also a loving grandfather to my two boys. Rest In Peace Dad," he added.

Mikkola clinched the World Rally Championship title in 1983. He was also a seven-time 1000 Lakes Rally winner in Finland and won four RAC rallies held in the UK.

In 2003, the RAC Rally was renamed Wales Rally GB.

In a special ceremony in 2019, FIA honored Mikkola, inducting the Finnish legend to the Hall of Fame.