Another victory from Real Madrid 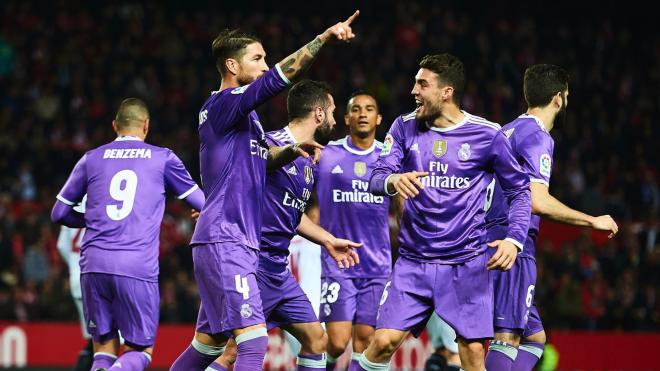 The next match of the 29th round of the Spanish La Liga was held on April 3.

Axar.az reports that the "royal" club "Real Madrid" hosted the outsider "Eibar". Madrid, who scored one goal in each half, won 2-0. Zinedine Zidane's team consisted of Marco Assensio and Karim Benzema.

Thanks to this victory, Real Madrid, which increased its reserves to 63 points, rose to second place in the standings, albeit partially. Eybar is in the 19th place with 23 points.