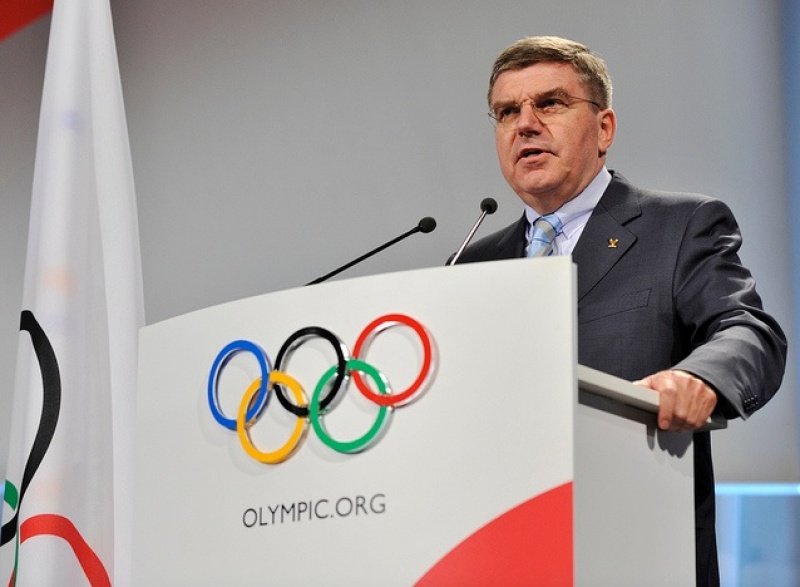 The International Olympic Committee has accepted an offer from Pfizer to provide its vaccines to athletes preparing to compete in Tokyo in July for this year's postponed Games.

Axar.az reports that the vaccines will be made available to each country's Olympic and Paralympic committee for those participating and support staff.

IOC president Thomas Bach said it would help make the Games "safe and secure for all participants" and "show solidarity with our gracious Japanese hosts".

Most leading medal-winning nations -including Australia- have already said they're going to provide vaccines to athletes and support staff.

But some, including Great Britain - whichunveiled its official kit today- have not as yet.

Olympic Federation of Ireland president Sarah Keane said the new deal ensured the whole of the Irish team heading to Tokyo would be able to access vaccines, describing it as a "major relief".

Read morehereon what Tokyo, and Team GB, have been doing to prepare for the Olympic Games.