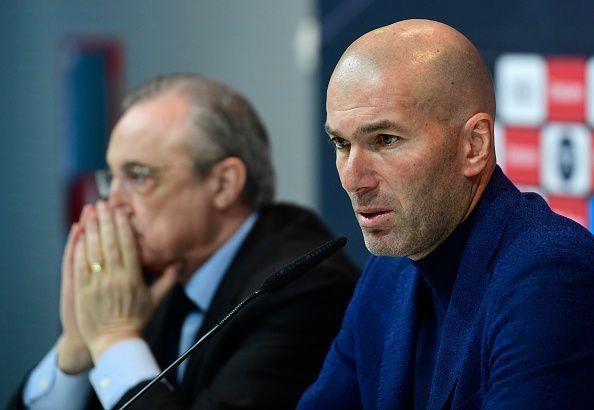 Zinedine Zidane has stepped down as Real Madrid coach with immediate effect five days after his team were pipped to the La Liga title by city rivals Atletico Madrid.

The Frenchman led Real to two league titles and three Champions League triumphs in two spells as a coach since 2016.

"Real Madrid announces that Zinedine Zidane has decided to bring an end to his current spell as coach of our club," Real said in a statement.