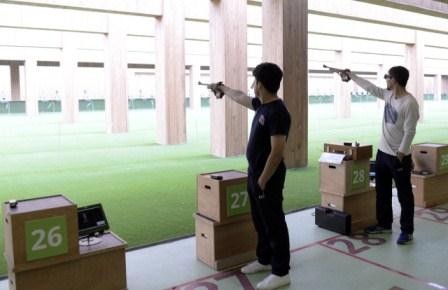 Baku, the host city of the 2015 European Games, is about to welcome the sixth and last stage of the 2016 ISSF World Cup Series.

From June 20th to June 29th 1013 athletes will battle for the last 15 World Cup Gold medals of the season, representing 80 nations and piling up 912 starts in the 15 Olympic Shooting events.

The 15 Olympic Shooting events are scheduled to take place from September 16th to 23.