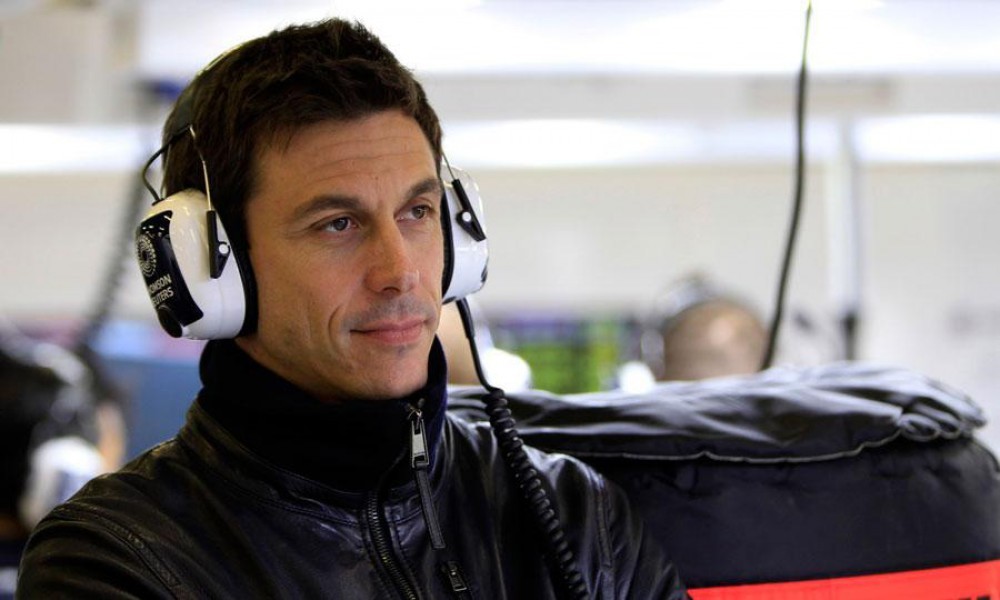 Baku was one of the best tracks for the Mercedes Formula 1 car to show off its advantage since 2014, reckons Toto Wolff, according to autosport.

The Mercedes boss has insisted through the early grands prix of 2016 that Ferrari and Red Bull are closer than at any time in the hybrid rules era.

But in Azerbaijan Nico Rosberg's pole advantage was 0.7 seconds and he pulled away from the field at over a second per lap in the early part of the race.

"We put the car in the right place on the track on Friday," Wolff said.

"In some places straight from the beginning you seem to have found a sweet spot.

"That track is a combination including high speed, so clearly the power unit plays a dominant role, with harvesting and deploying energy, drivability on the engine side, and aerodynamic efficiency.

"I'm not speaking about maximum downforce, it's not needed here.

"Overall this [combination of attributes] is maybe what gave us that benefit and it was one of our best tracks since 2014."

Runner-up Sebastian Vettel reckoned Ferrari had not chosen its set-up as well as Mercedes in Baku.

"They were gaining quite a lot down the straights," he said.

"Maybe we carried a little bit too much wing.

"The other bit, we were losing quite a bit in low-speed corners.

"Arguably they are doing something clever to pick up some pace there in low speed, the way they treat the tyres.

"But if there's something clever to be done, we need to be as clever as them and not be lacking that."