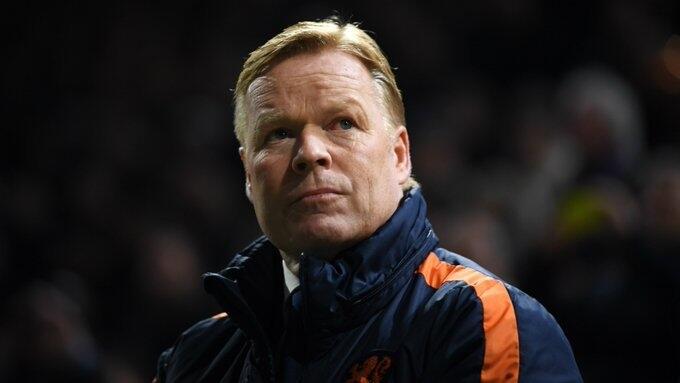 Koeman is under severe pressure at the Nou Camp as Barcelona's issues off the pitch have been mirrored on it this season.

Axar.az reports citing foreign media that Barca is unbeaten in La Liga but have drawn three of their six games and sit in sixth, five points behind leaders Real Madrid with a game in hand.

The real cause for concern stems from the torrid start of Barcelona's Champions League campaign.

Koeman has watched his side suffer back-to-back 3-0 defeats at the beginning of the group stage, first at home to Bayern Munich before away at Benfica.