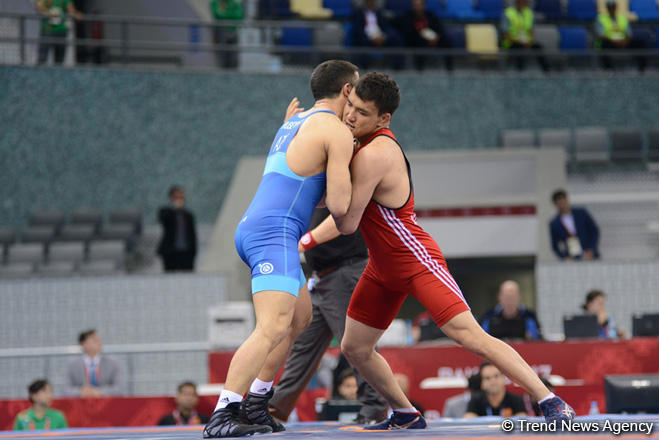 Azerbaijani wrestler Osman Nurmohammadov became the world champion at the competition in Belgrade.

Azerbaijani wrestler participating in the World Championship in Belgrade and joining in the fight with the 1/8 finals, having defeated an opponent from Moldova, advanced to the quarterfinals. Then he defeated the representative of Germany, and in the semifinals of the Iranian athlete.

In the final, Nurmohammadov, having defeated the Russian wrestler, became the world champion, bringing the third gold medal to the piggy bank of the Azerbaijani national team.