"Zira" won and rose to the second place 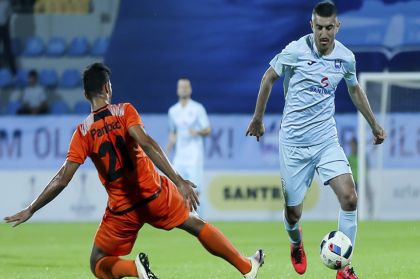 Another match of the 11th round was held in the Azerbaijani Premier League.

Axar.az reports that, on the first match of the second day of the match, Zira hosted Sabail. The match at the stadium of Zira Sports Complex ended with a 3: 1 victory of the home team.

After this victory, "Zira" reached 19 points and rose to second place. Sabail with 9 points remained in 7th place.

In the second match of the day, Neftchi will face Sabah at Bakcell Arena.