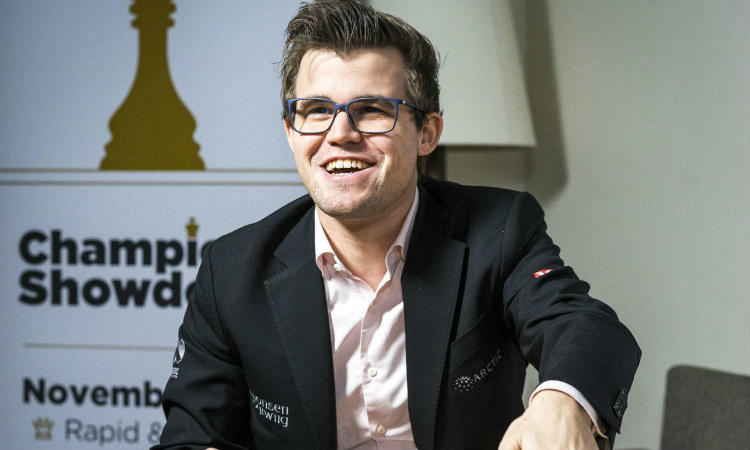 Axar.az reports that the 31-year-old grandmaster also won the 11th game of the match for the world chess crown with Russian Yan Nepomnyashi. Nepomnyashi surrendered on the 49th march.

However, 3 rounds before the end, the score was 7.5: 3.5 and Carlsen won the championship ahead of schedule.